Let's talk about some of the better ways to be prepared to handle the stress and fear of losing your job when it comes to your retirement accounts. The best position to be in is to have three to six months of income saved for an emergency fund that way you would not have to dip into your retirement accounts if you are laid off or lose your job. According to most financial advisors or experts six months to a year of income would be ideal.

However, for many Americans, that is not the case. Many Americans are living one paycheck away from not having any cash. What do you do when this happens, and the only source of money is your retirement accounts? 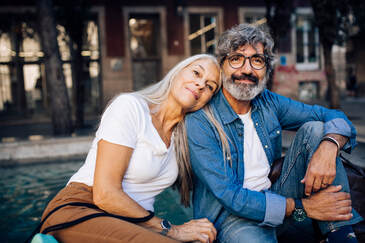 1. Taking a large amount of money from their retirement accounts and 401(k) Plan.

They take a large amount of money, sometimes three months to a year or even more money from their retirement accounts in one lump sum with the fear that they're not going to find a job.

One issue with this is if they do get a job shortly, and this shortly is passed 60 days from the time they have taken the money from their 401(k) plan they will not be able to put that money back.

If they cannot put the money back into their 401(k) plans, they are going to be subject to the tax and penalty. The penalty will only apply if the individual is under age 59.5 years old. If they're above 59.5 years old, they will pay the income tax and not the penalty.

Now the tax will be based on the amount of their normal tax based on what they normally pay plus the amount they have taken from their 401(k).  This could potentially be in the same tax bracket as before or maybe even push them to a higher tax bracket. I have seen cases were an individual or a couple were in a 12% bracket, but because of the amount of money they took that pushed them into the 22% bracket, some part or all of it. Others who are already at 22% will be paying tax on 22% plus maybe go to 24%, 26% or all the way up to 32%. These rates are just the federal tax rate and if you live in a state with income tax, that could be more based on each state.

However, if they are under 59.5 years old there will be an additional 10% penalty if it's a 401(k) plan, IRA, or Simple IRA.  However, for a Simple IRA a distribution within for first two years then the penalty would be 25%.
​
A better solution would be if the company allows them to take money out periodically, then they could take money as needed.  Only take what they need until they find a new job and at that point they stop. Any money they have taken could be returned to their IRAs or 401(k) Plan within 60 days of the distribution and you would not pay tax on that. We will discuss the tax rules a little bit later and some of the better ways to handle tax situations after a mistake has happened.
Schedule an Appointment Here! 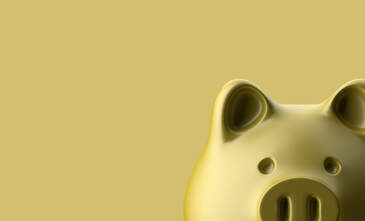 2. Some clients take all their money from their 401(k) plan.

​Again, by panicking thinking that they're going to need the money. They will have the same issue.  They are going to pay tax on all of it, plus the 10% penalty if they're under 59.5 years old.
Schedule an Appointment Here!

3. Some clients after they lose their job or get laid off are upset with the company and they decide to take the money out even if they do not need it.

The best thing to do in this case is transfer the money directly into an IRA account and not pay tax on it.   However, sometimes because of the fear and emotion they take the money in a lump-sum distribution. Now it becomes taxable and subject to the penalty.
​
This can be handled by making an indirect rollover (transfer) to an IRA account within 60 days of the date of distribution.   Again, I've seen people do this because they're upset with their company.  They are making an irrational decision by taking all the money and putting it in their checking accounts, and then doing something with it later. Unfortunately, sometimes that later passes the 60 days, and, once that 60 day is passed, there's nothing they can do about it except paying tax and possibly penalty on the amount.
Schedule an Appointment Here! 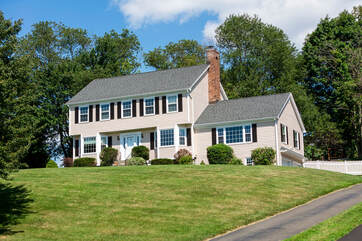 4.  I often see when someone loses their job again because of the panic. They take the money they have in their 401(k)s, all, or some of it, and they pay off their mortgage.

The rationale behind this is, well, I don't want to lose my house, and, at least, by paying the house off I won’t have to worry about that. I have a place to live in even if I don't have a job.

Now, if this is a concern you have a better way to handle it (I've helped a lot of people navigate this if they call me beforehand) is to take the amount of money they need monthly from the 401(k) and continue paying the mortgage until you receive a job and no longer need it.
​
Some 401(k) plans will not allow you to take monthly income or a monthly amount.  In those scenarios, we help clients move their money to an IRA account as self-directed accounts, and then, from the IRA accounts, you will be able to take a distribution as regularly or often as you need until you no longer need that money.
Schedule an Appointment Here! 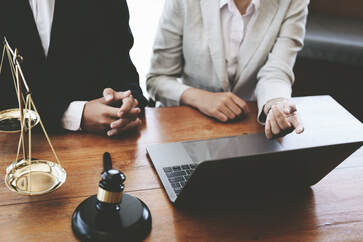 How does the tax law work with taking money from 401k?

When someone leaves their job or loses their job they call the company, and they ask the investment company how much taxes to take if they take a distribution and decide to keep it and not roll it over to an IRA or new employers’ 401K plan.

The problem with that scenario is that it's not the true cost of taxes. The 20% is a withholding (a temporary withholding like federal withholding from your paycheck).  When you work, you make money, and they take taxes (withholding) out. At the end of the year, you file your taxes, and, at that point, you either owe more money, or you get a refund, depending on how much your actual tax is and how much withholding was taken out.

This applies the same with a 401(k) plan, so, when they take the 20% out, it's just the withholding. When you file your taxes, you must determine how much the actual tax is, and, if, at that point, your actual tax and penalty happened to be 28% or 32% or whatever that number is, and you only had 20% withheld you must come up with the rest plus the state tax.

You must be careful what the tax is and the tax that the company tells you or the 800 number tells you. It is not the true tax.  Many times, a client argues with me when I'm doing their taxes, saying, but I paid taxes already. They took the taxes out, and then, when I explain to them how the taxes work, they realize, oh, why didn't they tell me that?

Well, yeah, there are long pages of IRS rules that you must read, and most people don't. If you do ask an advisor, the company, or 1-800 numbers many say that's all they've got to tell you. We must take 20% for federal withholding. They don't read it all. They ask you if you have read the rules. As a matter of fact, before they send you the money, they ask you, have you read these rules within the last 30 days? That's what they're talking about. Those rules explain all of this but very few people read them.  If they take the time to read them, they still don't understand them, because it is complicated.

Additional information for those who lose their jobs that are between 55 and 59 ½ to control the taxes and the penalty.  There is a rule that if you are over 55 years old (if the company allows) you can leave the money in your 401(k) and take money out periodically and then that is not subject to the 0% penalty. That's one of the options available for some employees but not for all employees.
Click Here to Schedule an Appointment Today!